Stuttgart. The reigning world champions, Timo Bernhard (DE), Brendon Hartley (NZ) and Mark Webber (AU), took pole position for the eighth and penultimate round of the FIA World Endurance Championship (WEC) in Shanghai. The current championship leaders, Romain Dumas (FR), Neel Jani (CH) and Marc Lieb (DE), will start sixth on the grid for the six-hour race on Sunday. Today’s pole is the third one this season for the Porsche 919 Hybrid, the around 900 HP strong hybrid racing car also started from P1 in Spa and in Le Mans. Since its debut in 2014, the 919 now has 15 quickest times in qualifying to its tally, and eight of these were achieved by Bernhard/Hartley/Webber.

In the WEC the average of the two fastest laps of two drivers counts for the qualifying result. In China the qualifying drivers were Hartley/Webber (car number 1, position 1, 1:44.462 minutes) and Jani/Lieb (car number 2, position 6, 1:45.051 minutes). Extra excitement came into play when the lap times of both the drivers who were at the wheel first were deleted. For Brendon Hartley this was because of exceeding track limits in the last corner, for Marc Lieb the reason was slightly exceeding the allowed fuel consumption. Both drivers got another set of fresh tyres for their second attempt.

Quotes after qualifying:
Fritz Enzinger, Vice President LMP1: “To be back on pole position really feels nice and let’s us look optimistic for the race. The weather conditions should stay nice and friendly. Tomorrow we want to secure the manufacturers’ world championship title and get more points for our number 2 car to also bring it closer to the drivers’ world championship title.”

Andreas Seidl, Team Principal: “This was a good team performance and it is a rewarding feeling to start from pole position again. We knew from free practice that we would be fast on a single lap. Brendon and Mark responded perfectly to it. Sixth position for our number 2 car is not exactly what we expected, but we are convinced that we will have two fast race cars on the grid tomorrow. Today we saw a close fight between the three brands, and we think this will be the case for tomorrow’s six hour race as well.“

Drivers Porsche 919 Hybrid number 1
Brendon Hartley (26, New Zealand): “It all started pretty well. I went P1 on the first lap, but ran wide in the last corner, which resulted in the lap time being deleted. Mark did a mega lap to put us back into contention, and the pressure was back on for my final attempt. Awesome team effort to get the pole. Over the whole weekend we worked pretty hard on the car for the long runs. We feel pretty good for tomorrow, it will be a tight battle again.”

Mark Webber (40, Australia): “It was a really tight fight for pole position today and it is great we made it. Brendon did a really good job and our average time in the end is very strong. It seems the Toyota had a little bit of traffic on the last lap, so perhaps we have been a bit fortunate. However, we took a point away from the competition and this helps the sister car in its fight for the drivers’ title.”

Drivers Porsche 919 Hybrid number 2
Neel Jani (32, Switzerland): “Preparation for qualifying was not that easy for us, but I had the feeling the car had a proper grip level for the first time here and felt good. Of course it is a shame that we went down from provisional P1 to P6 on the grid, but we will make the best out of it in tomorrow’s race.”

Marc Lieb (36, Germany): “My first lap was cancelled, but it wasn’t good anyway. After Neel did his run I jumped back into the car and on my second lap unfortunately made two mistakes. Given how tight the competition is here, you cannot afford to do that. This is obviously disappointing, as the car had the potential to be right up the front.”

Note: Text, photo and video material for the LMP1 programme is free to access at the Porsche Press Database on https://presse.porsche.de. The link https://presse.porsche.de/motorsport takes you straight to the Motorsport Media Guide. The LMP1 Twitter channel @Porsche_Team provides the latest information, photos and video clips live from the race tracks. Further live features are available at www.porsche.com/fiawec. Further journalistic content can be found in the Newsroom at www.newsroom.porsche.com. Video News can be viewed on www.vimeo.com/porschenewsroom.
GO
Text 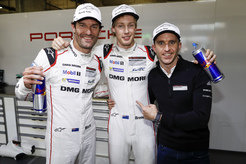 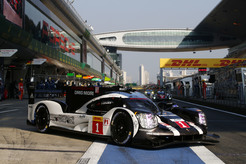 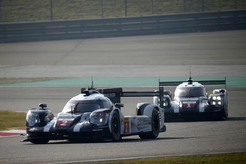 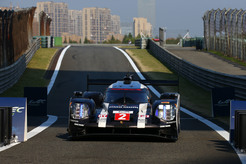 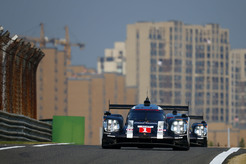 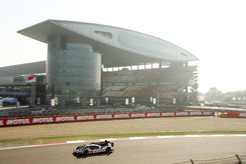 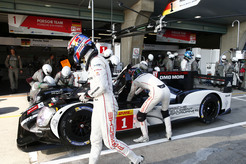 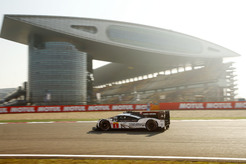 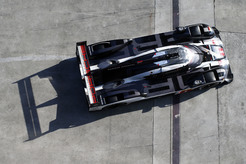 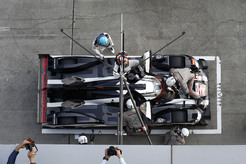 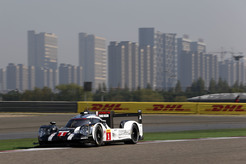 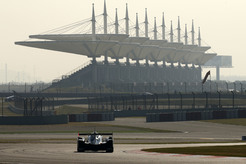 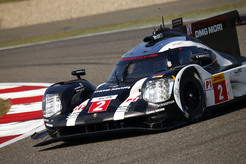 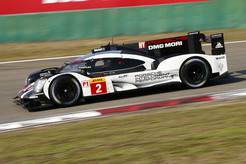 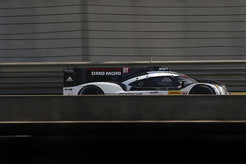 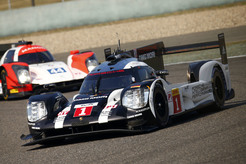 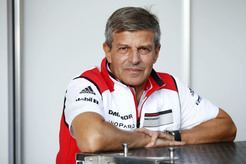 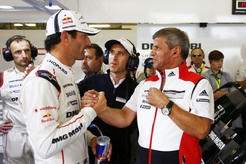 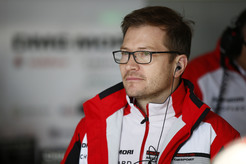 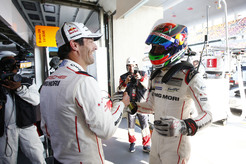 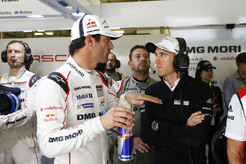 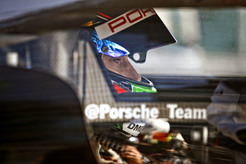 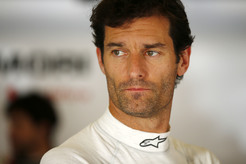 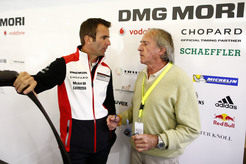 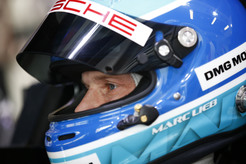